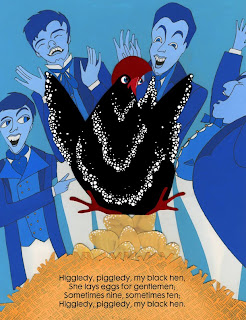 for my children's book class we had to choose a poem from mother goose to illustrate. i chose "My Black Hen." 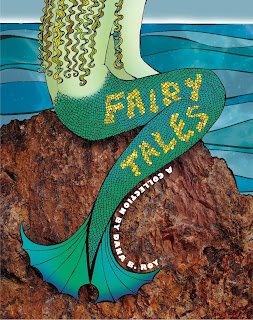 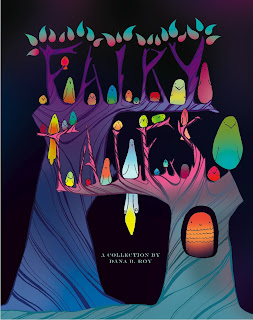 for our final book cover assignment we were asked to choose an anthology. i went the predictable route and decided to do a fairy tale anthology cover. this was so fun!
Posted by Dana B. Roy at 12:28 AM No comments: 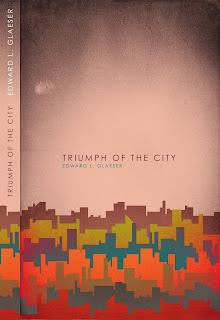 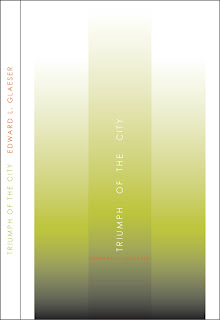 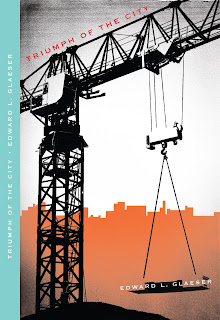 for our fifth book cover assignment we were asked to design three covers for an informational book, of which there were three to choose from. one about linguistics, one about science, and one about urbanism. i chose the book Triumph of the City by Edward Glaeser.
Posted by Dana B. Roy at 12:06 AM No comments: 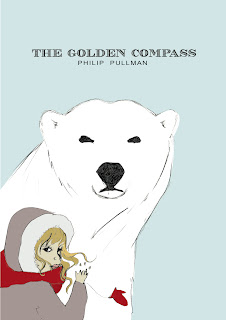 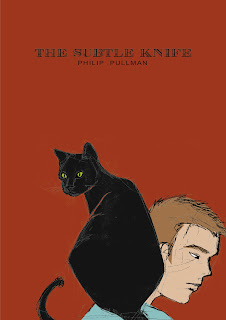 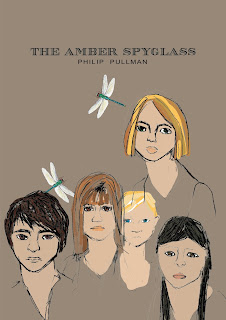 for our fourth book cover project we were asked to pick a series of books to design for. this could be a books by the same author or books that belong in sequence, which is what i did. the series is called His Dark Materials and it features The Golden Compass, The Subtle Knife and The Amber Spyglass. the trilogy is by Philip Pullman and it's one of my favorites. It's an untraditional fantasy story following a boy and girl and their journey through different parallel universes. the story is based around Milton's Pradise Lost, which, in my opinion, elevates these books from being exclusively young adult books, to ones appropriate for all ages. they can be very dark and contain symbolism and social commentary throughout. the covers i did rely on a knowledge of the characters and events, but i think that they contain intrigue.
Posted by Dana B. Roy at 11:55 PM No comments: 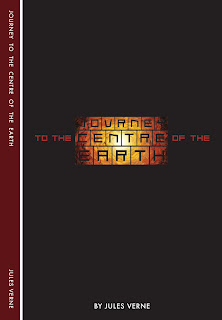 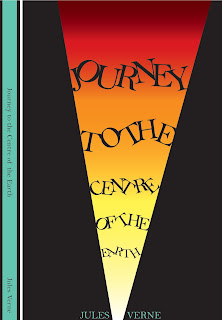 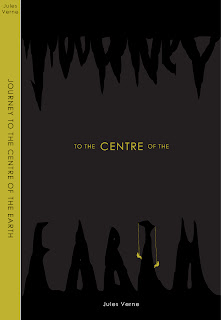 for the third book cover assignment we had to make three covers for the book A Journey to the Centre of the Earth, by Jules Verne. one cover had to be illustrative, one photographic, and one typographic. the photograph i used is kind of hard to see, but it's by andy goldsworthy. a ring of leaves organized in a way that makes a circular red and yellow gradient. i thought it was appropriate because it gives a feeling of minerals and earthiness.
Posted by Dana B. Roy at 11:46 PM No comments: 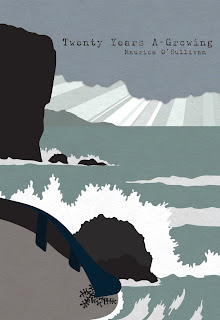 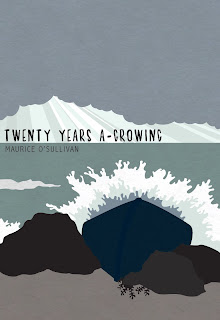 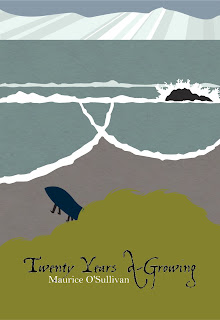 for our second assignment we had to choose a memoir and make three options. i chose a book called Twenty Years A-Growing by Maurice O'Sullivan. it's about growing up on a remote irish island where people are very cut off and still speak gaelic. they led hard, kind of tragic lives. men were constantly swept out to sea. for imagery i knew i wanted to show the ocean. they used very specific boats called curraghs. for two of them i feature the boat washed up to shore, implying the condition of their former users. in the other i show the men walking the boat to the water. i hope that they convey a quiet sadness, because that was the feeling i got from the book. the inevitability of death and loss kind of hush the sense of grief to a dull melancholy.
Posted by Dana B. Roy at 11:31 PM No comments: 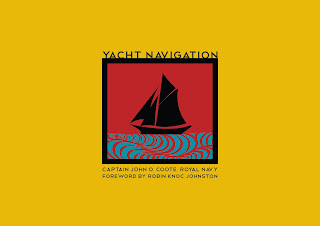 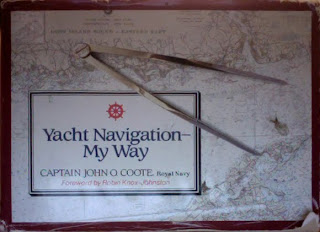 so this semester i took a book cover design class which turned out to be a real challenge for me. just another reminder that illustrators are not necessarily designers, or that graphic design is not actually easy haha. so for our first assignment we had to buy a dollar book from outside the strand, and redesign the cover.
Posted by Dana B. Roy at 11:25 PM No comments: 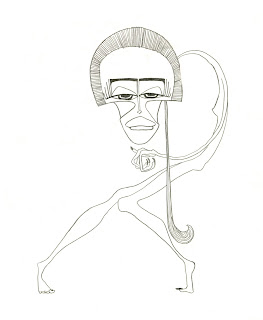